We are proud to announce that for the fifth time in a row, Options Real Estate has received the North Central Texas Council of Government’s CLIDE Award. CLIDE stands for Celebrating Leadership in Development Excellence. This year, we have been recognized in the Redevelopment category for our work with the city of DeSoto and the DeSoto Economic Development Corporation for the DeSoto Market Place, a declining suburban shopping center that had previously been left vacant for long stretches before Options purchased it in 2015.

“We were approached by a 99 cent store and it looked like that was the best we were going to get for the anchor tenant. But City leaders Mayor Curtistene McCowan & Mayor Pro-Tem Rachel Proctor wanted more for their city and my team agreed,” President Monte Anderson said. “When Mayor McCowan asked us for a new concept I said, ‘Well, I’ve been thinking about this small business development center idea,’ so we started collaborating with her and the Economic Development Corporation to make it something better. That’s how the center got its new name, DeSoto Market Place, and the anchor tenant became Grow Desoto.”

This private-public partnership allowed us to work hand-in-hand with the city of DeSoto to update the shopping center in tandem with new codes to quickly turn the space into a first of its kind in this region where an economic development corporation participates in the profits and serves as master tenant, subletting to over 40 incubator businesses in the 26,000sf anchor space.

“Everyone gets a return,” Anderson said. “It’s not just a lopsided deal where the developer gets all the money and the city gets nothing.”

A large focus for DeSoto Market Place is the continued mentorship that the Economic Development Corp and Options have implemented to help the tenants grow their businesses. 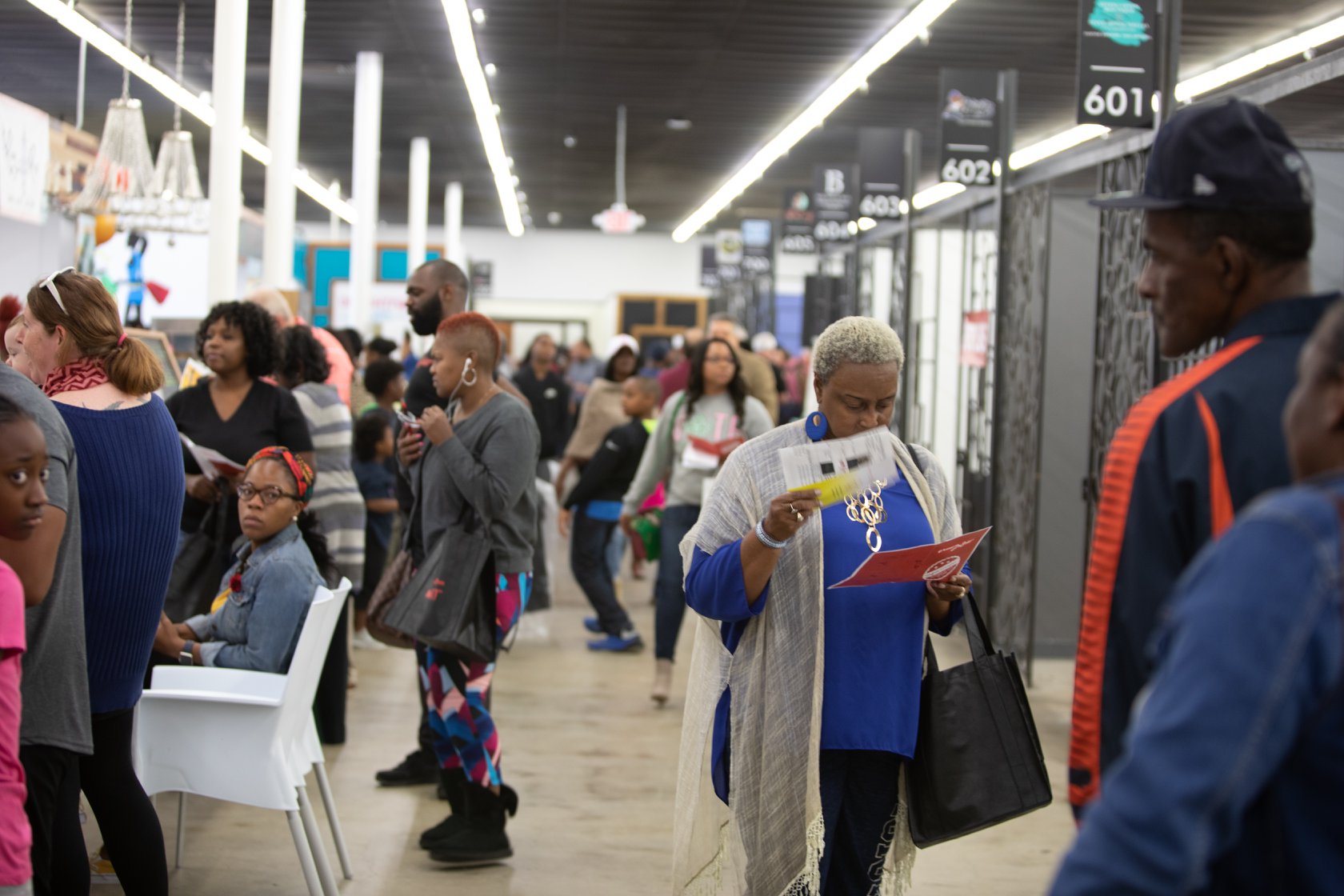 “It’s one thing to be a developer and put people in spaces and say, ‘Here you go,’” Anderson said. “But we’re not going to be judged as successful unless our tenants grow.”

“It’s all about the development principles. If you look at our application and how it addresses each principle, you can see that those are core to who we are as an organization.”