New Life for a 102-Year-Old Bakery in South Bend 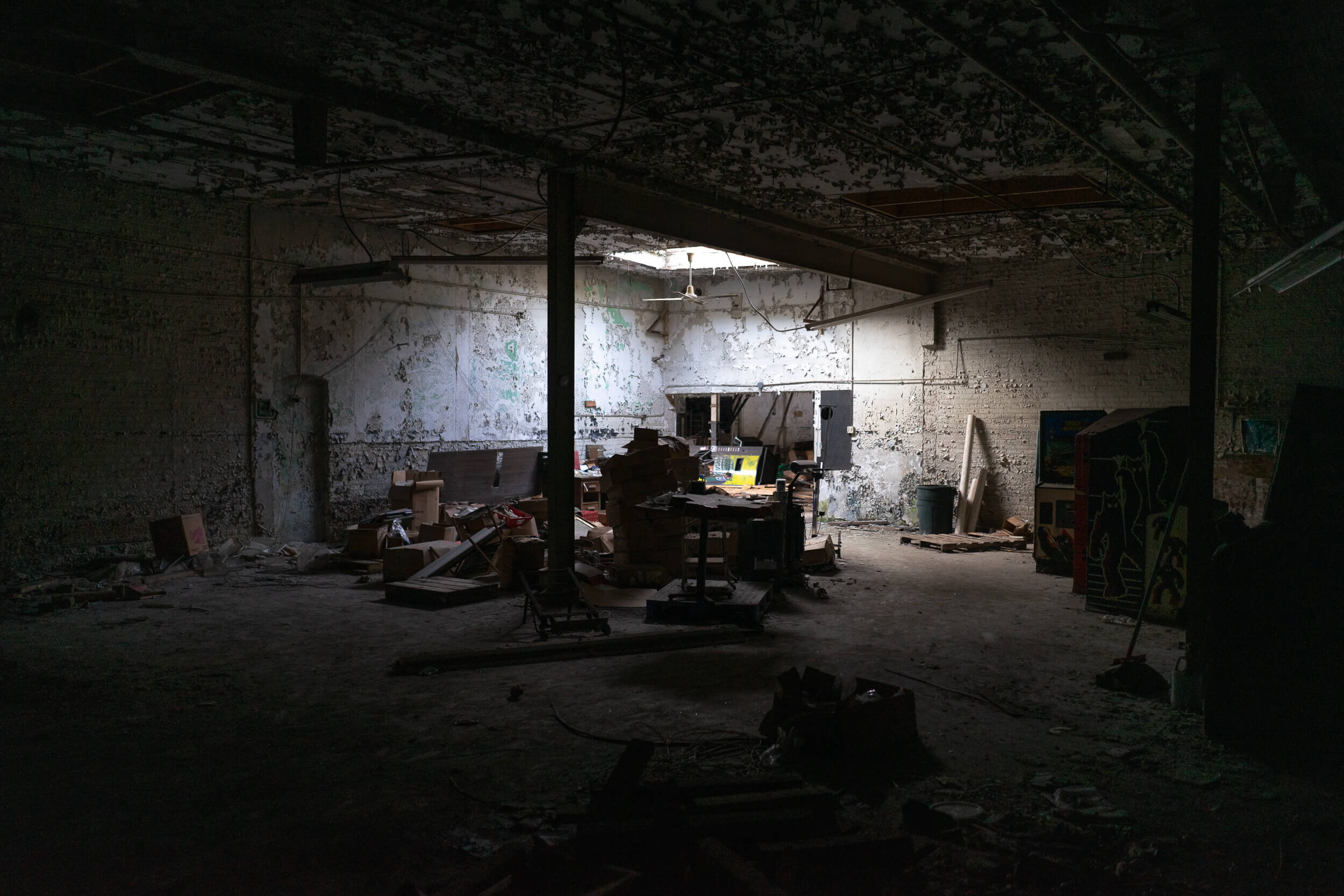 For Lease Search
For Sale Search

In 1919, Busse Baking company built a new, modern bakery on Portage Avenue in the heart of the Near Northwest neighborhood. The South Bend Tribune avidly documented its opening and early days:

Among the institutions in which South Bend takes special pride is the Busse Baking Company, located at 906 Portage Avenue. The new plant shown in the above illustration was erected a year ago at a cost of $90,000. The plant is the most modern that expert bakery designers could devise and has been pronounced one of the finest bread plants in the central west. Housewives in and around South Bend keep this big plant taxed to capacity supplying bread for their tables and the growth of the business has been little short of marvelous.

It represented a leap forward in bakery design. But even so, the company would be taken over just three years later by Ward Baking Company, marking an end to the “South Bend Bread War”—a story we’ll surely tell another day.

Suffice it to say, the building has lived a curious 102 years of life (81 years for the addition on the North end), but that might only be the beginning of its story.

After sitting vacant for a decade in which the Near Northwest Neighborhood was six times denied tax credit funding to turn it into affordable housing, a new plan is emerging from a team of incremental developers, including local Mike Keen and Texas-based Monte Anderson. Monte discussed their plans with WVPE in October:

Instead of housing, the current plan being considered would turn the building into a neighborhood hub for business, arts and retail.

“I like to call it a collaborator village,” said Texas developer Monte Anderson. “You know, somebody does graphic design, somebody’s got a restaurant, somebody might make cupcakes for the restaurant, all of these things. You begin to work together and it becomes this cultural hub.”

Anderson has teamed up with local developers Mike Keen, Greg Kil and Dwayne Borkholder to refurbish the building and fill it with tenants whose business the neighborhood would likely value.

So in the late afternoon of Thursday, December 31st, I, along with Camille Zyniewicz and Mike, spent a couple of hours making photographs of the building and filming what we saw on a makeshift chest-mounted GoPro.

You can call it Portage Place now. Here is what I saw.