2 Neighbors at DeSoto Market Spins Off Burger Joint Next Door 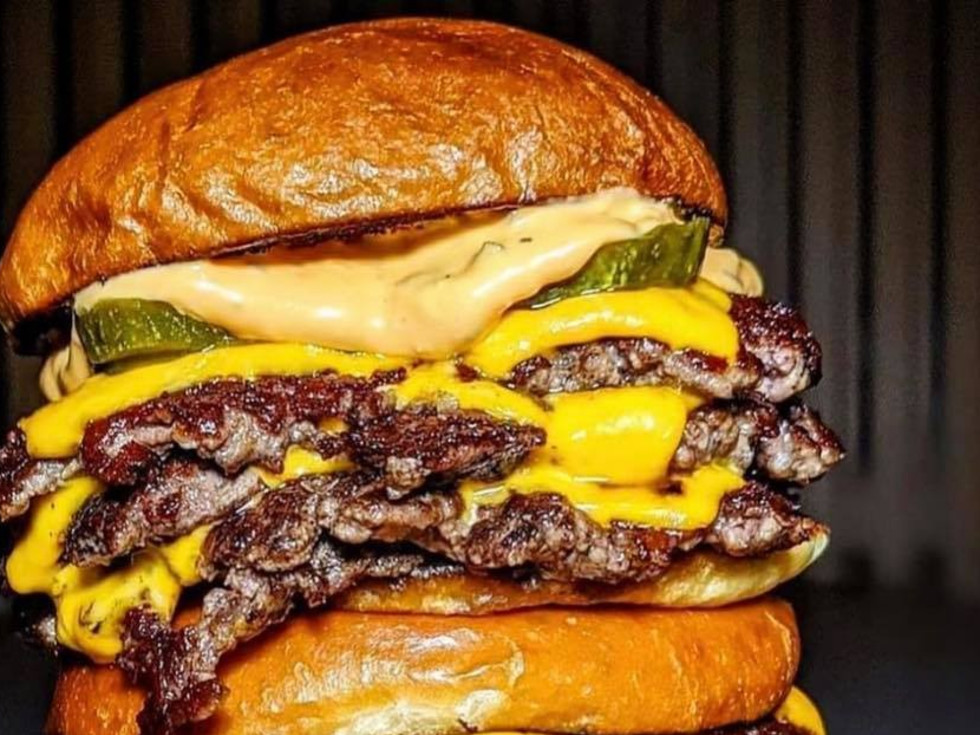 A DeSoto restaurant that has perfected the fried chicken sandwich has launched a new sibling which promises to do the same for burgers.

Called 2 Neighbors Burgers and Shakes, it’s a spinoff of 2 Neighbors Chicken, which has been doing the hot chicken thing since 2017.

2 Neighbors is a mother-and-daughter venture from Carlonda Marshall, a former DeSoto High School teacher, and her daughter, who originally opened 2 Neighbors Chicken in Cedar Hill, the relocated to the Grow DeSoto Market Place at 324 E. Belt Line Rd. in 2020.

They’ve prospered at the marketplace, even despite the pandemic — with business brisk enough to warrant branching off into something new.

“We were originally doing wings and soul food, but we slimmed down the menu once we moved,” Carlonda says. “I’m from Nashville, which is known for hot chicken, but we do it in more of a natural style. We’re known for our chicken sandwich with chicken breast, we fry it and then dip it in the seasoning — like Popeye’s, but it’s bigger than Popeye’s.”

For their new burger venture, they took over the space next door that was previously home to Shelley’s, a Chicago-style hot dog spot.

“We knew we wanted to do burgers and shakes, but we only had so much working space use at 2 Neighbors Chicken,” she says. “We use all the fryers for our chicken and we had no place to put a grill for cooking the burgers.”

They’re still working up their online presence, but their menu includes burgers, which can be ordered regular or plant-based. “I’m doing a vegan version with Impossible burgers,” she says.

They do a thin patty which you can stack with multiples, and top it with melty cheese. It’s served on a brioche bun with pickles and special sauce.

They also do sliders, milkshakes, and vegan cupcakes — and as a backup, you can always order hot chicken from 2 Neighbors Chicken, right next door.