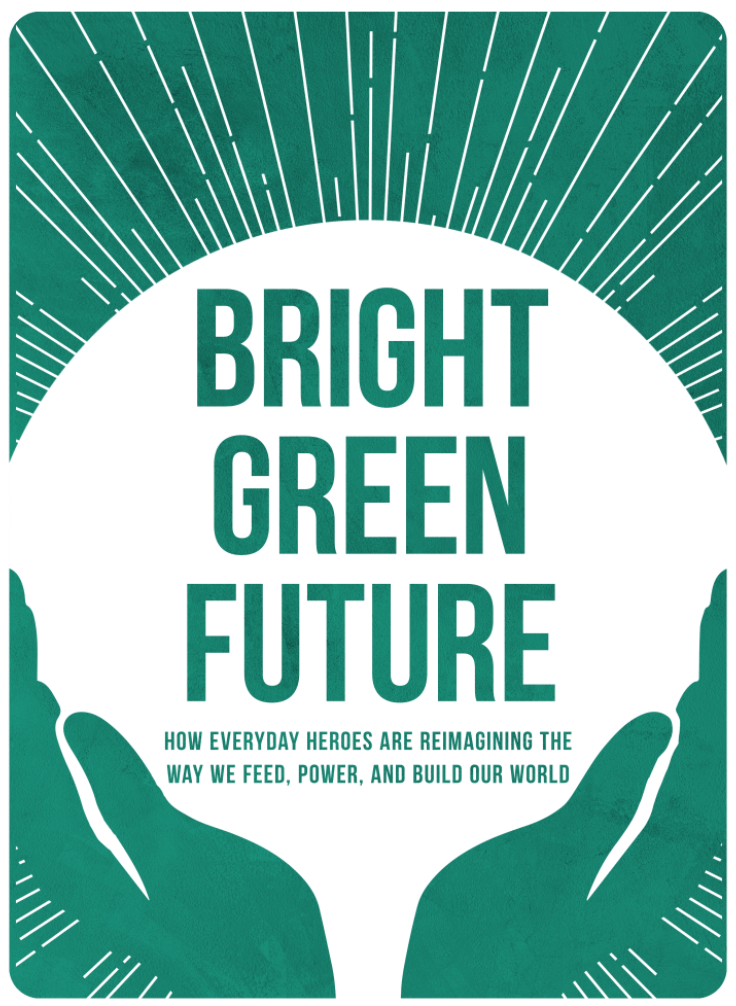 While the development vacuum hovers above, another movement rises from the bottom up. This chapter is not just about improving walk-ability, but about moving past the top-down economic thinking that enabled car-dependent growth. Creating places around the pedestrian also provides an opportunity to evolve the economy around the community. Through two tales in very different cities, we’ll see a new type of real-estate mogul—one who tends to the garden of local wealth.

Monte Anderson (no relation to John Anderson) grew up in Dallas on the south side of the river, “the side of the river where the have-nots lived, or the wrong side of the railroad tracks,” as he put it. It was a lower- to lower-middle-income area that experienced a lot of “white flight” in the 1970s and ‘80s and became a racially mixed neighborhood. “I was one of the guys that stayed and continued to work there even when my friends moved away.”

Monte entered real estate through construction, cutting sheetrock for his Dad’s contracting company. Eventually, Monte would take on his own development project. He bought a rundown motel with big plans to fix it up all at once. Unfortunately, he couldn’t get the financing to renovate the building. Rather than trying to redo the whole thing, he and the staff decided to fix up just one bedroom. Quickly, they saw the occupancy of that room rise to 90 percent, and from there, used the revenue and experience to remake the rest of the motel. Monte realized that success came from pouring love into one little thing at a time and watching it grow.

He found the same to be true in revitalizing a neighborhood. It wasn’t about crafting grand plans for redevelopment, but kickstarting the smallest project with the highest impact. Monte began with the smallest thing he could think of—a tent. He started street markets. He started them in neighborhoods where people made just $10,000 a year. He started them in empty strip-mall parking lots and neglected main streets all over town.

“We used it as recycling. Get that junk out of your garage, get that stuff out of your life, get it out here on the street and sell it and make a bit of extra money.” He found that even something small like that, with little stands, can have a big impact. “People making $200, $300, or $400 a month extra was a big deal.” He went on to use those street markets as a springboard to revive the main streets nearby. At the site of one such market, on the farside of Duncanville’s neglected main street, he formed a bottom-up planning committee. Together, local residents redesigned their downtown by replacing one lane of road with curbside parking and sidewalk. These simple changes made it easier to access businesses on foot, and kick-started a wave of new storefronts owned by local entrepreneurs.

If most development is like strip-mining, Monte likens his model to farming. Rather than injecting and then extracting wealth, he seeks to grow prosperity from the bottom up. It works like this:

Monte’s projects put a lot of emphasis on live/work spaces. Most are small one-to-three-story buildings with retail or offices on the bottom with residences above or behind. They’re incubators for small-business owners, many of whom have never owned their own place. If their business is successful, they can move out of the unit upstairs into a house down the street within walking distance. Now, they can rent out the residence on top to someone else. As he put it, “What built this country is small entrepreneurs owning their buildings with a couple living places on top.”

Nurturing these smaller businesses fosters resilience to economic change. When one in 50 local businesses employing ten people goes bankrupt, the impact on the community is much less than if one business employing 500 people goes under or moves out of town. In addition, the smaller main-street buildings are more flexible, easily changing from retail to restaurant to office, and downsizing with a dividing wall or upsizing into one unit. By contrast, big-box stores and office parks do not adapt so easily when their larger tenants leave. Cities can create a stronger economy in the long-term by fostering homegrown entrepreneurs, rather than luring big-name companies with generous tax incentives.

Monte advocates for an incremental process of development where the neighborhood evolves bit by bit, rather than all at once. After renovating the motel room by room, he fixed up a dilapidated restaurant next door. In a vacant lot around the corner, he built new homes, one by one, often including extra units for people to run their own businesses. Each new project was designed to strengthen the foundation of what had already been built. The BBQ restaurant was quick to succeed in the space shaped by the refurbished hotel. In the first year, it did $3 million in sales, nearly double what the bank had projected.

After a string of successful projects throughout Dallas that have revived entire main streets, Monte has taken his model across the country. Teaming up with John Anderson and other developers, they formed the Incremental Development Alliance. Their goal is to train 1,000 small developers like them, committed to growing bottom-up wealth in every major city and town in America. Through workshops in lower- to middle-income neighborhoods, they’re showing locals how to grow income and create prosperity in their hometowns. Aspiring community developers can learn how to find their farm, clever ways to finance projects, and strategies for hacking local zoning codes to get mixed-use developments approved. The alliance wants to provide essential tools for everyone who walks by an abandoned lot in their community and dreams of something better.

Monte’s movement creates a staircase for the dreamers in each neighborhood to make a slow and steady ascent from humble tent to main- street revival.