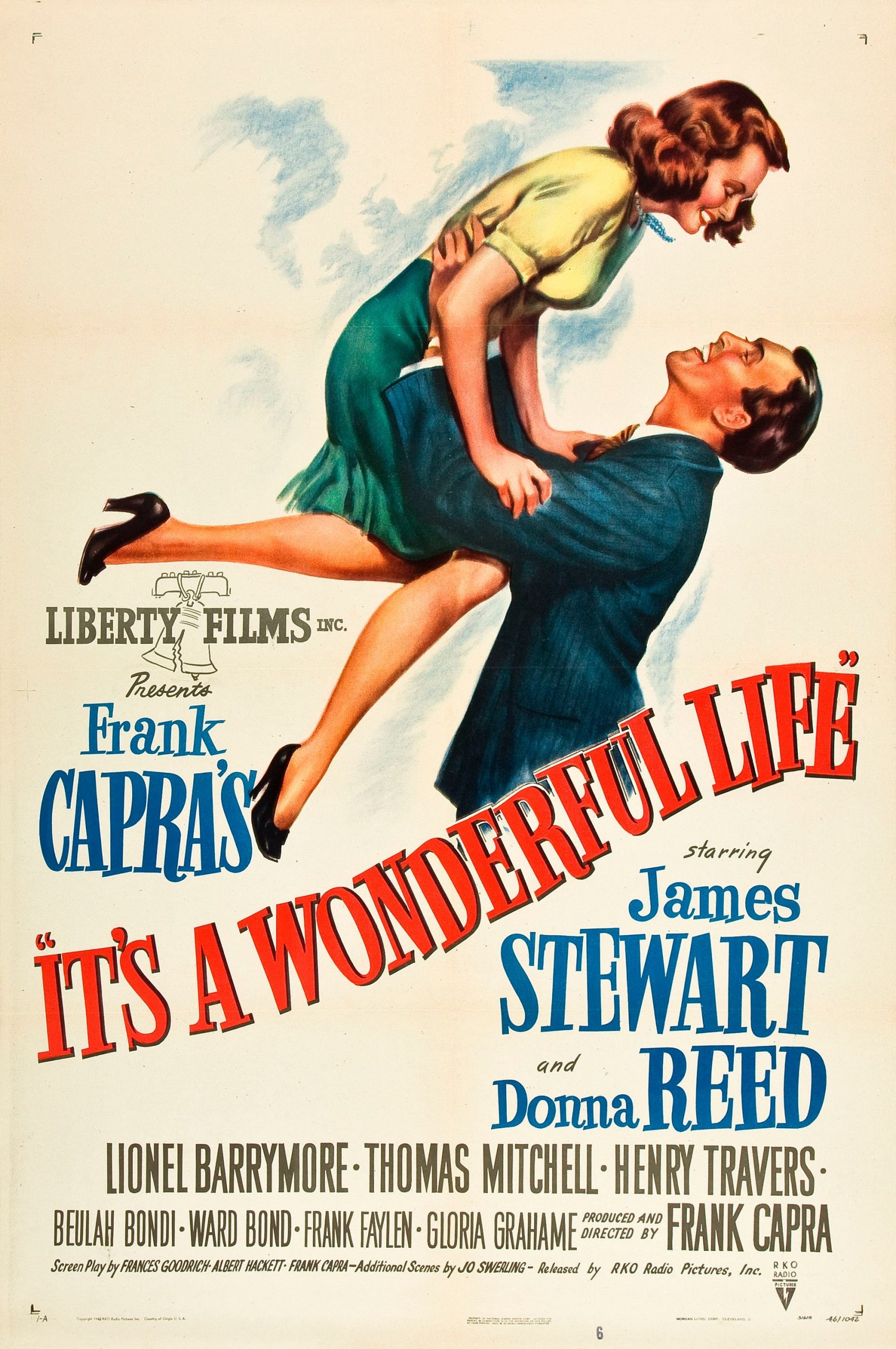 The Mournful Heart of It’s a Wonderful Life

The holiday classic is now 75 years old, and a timely exploration of what happens when all that you’ve relied on fades away.

It’s a Wonderful Life is an odd candidate for the “heartwarming Christmas classic” category. The film’s plot pivots around its main character’s consideration of suicide. And the story of George Bailey, a family man beset by troubles both financial and existential, does not get notably Christmas-y until its final seconds. “I didn’t even think of it as a Christmas story when I first ran across it,” the director, Frank Capra, would later say. “I just liked the idea.”

The film’s current popularity is in some ways accidental: It met mixed reviews when it premiered in 1946 and flopped at the box office. It languished for decades until 1974, when what was likely a clerical oversight changed its fate: The film’s 28-year copyright period had come to an end because the studio that owned it failed to refile for a second term. It’s a Wonderful Life entered the public domain, and TV networks, availing themselves of its new royalty-free status, began airing it. Repeatedly. And eventually, as sometimes happens, the repetition led to love.

It’s a Wonderful Life is 75 years old this year, now beloved both because and in spite of the fact that it is about a man convinced by an affable angel that the world is better because he is in it. I’d remembered the film as a giddy blend of styles and characters: comedy, tragedy, magical realism, a celestial being whose angel-rank is Second Class and whose name is Clarence Odbody. I’d understood it through George’s descent from a would-be adventurer to a reluctant businessman, as a meditation on dashed dreams—an argument that growing up is, in part, adjusting the hopes you’ve had for the ones you might come to hold.

Watching the movie this year, though, I found that it landed very differently. It read even more darkly. What struck me this time was the dreams’ manner of death: They were extinguished not in an instant, but by repeated dousings. George, played by James Stewart, is a hero whose journey is quite often stuck in the “being tested” phase of things. He tries, so hard, to have adventures away from his small hometown; circumstance, again and again, keeps him homebound. The recurrent nature of his trials seems especially acute right now. The pandemic that looked, earlier this year, like it might be under control has resurged with a new variant. The chance leaders had to do the bare minimum to forestall the planet’s furies has been squandered once again. American democracy, new and ever-fragile, is under threat once more. George Bailey was never just George Bailey; he has always doubled as a collection of decidedly American metaphors. This year, though, he looks more like an omen.

The first thing audiences learn about George is that he is possessed of an intrinsic heroism. As a child, he saved his younger brother, Harry, from drowning after the ice of a pond they were skating on broke. George, without thinking, dived in; Harry lived; George came away with an infection that rendered him deaf in one ear. And then the cadence that defines much of the film—circumstances requiring his sacrifices—sets in. George dreams of traveling the world; he wants the scope of his universe to grow larger than life in Bedford Falls can afford. His initial plans for adventure get curtailed, at the very last minute, because his father has a stroke. He stays. Not long after, George is about to leave for college; minutes before he’s set to depart—the cab is idling outside—he learns that the family business, Bailey Bros. Building & Loan, will survive only if he takes over as its head. George has no interest in finance, but he does what must be done. He stays once again. Later, just as he’s leaving for his honeymoon—he and his wife, Mary, are in the cab this time—he sees a crowd in front of the Bailey Bros. office. There’s a run on the banks. Everyone wants their money back.

The end of It’s a Wonderful Life reliably makes me cry: the community coming together to save George, the singing of “Auld Lang Syne” in the Baileys’ living room, the moppet Zuzu Bailey reminding her father that “every time a bell rings, an angel gets his wings”—it’s mushy and saccharine and I love it. This time around, though, a much earlier scene brought the tears. George, having taken over the building and loan, is meeting Harry, who had gone to college in his older brother’s stead, at the train station. After four years away, Harry was going to move back to Bedford Falls and take over the business: the brothers swapping timelines, but both fulfilling their dreams.

And then, at the station, Harry disembarks with his new wife, Ruth. George learns that Harry will be taking another job, with her father’s company, outside of Bedford Falls. The camera zooms in on George’s face as he takes in the news, his expression ranging from horror to panic to resignation to despair. For a moment, the quintessential Capra film summons Hitchcock. And then George readjusts his expression into a smile. He understands what the world expects of him: compliance, sacrifice, resilience. Again, he does his duty. It was at that point, specifically, that I found myself tearing up.

Continue Reading at The Atlantic 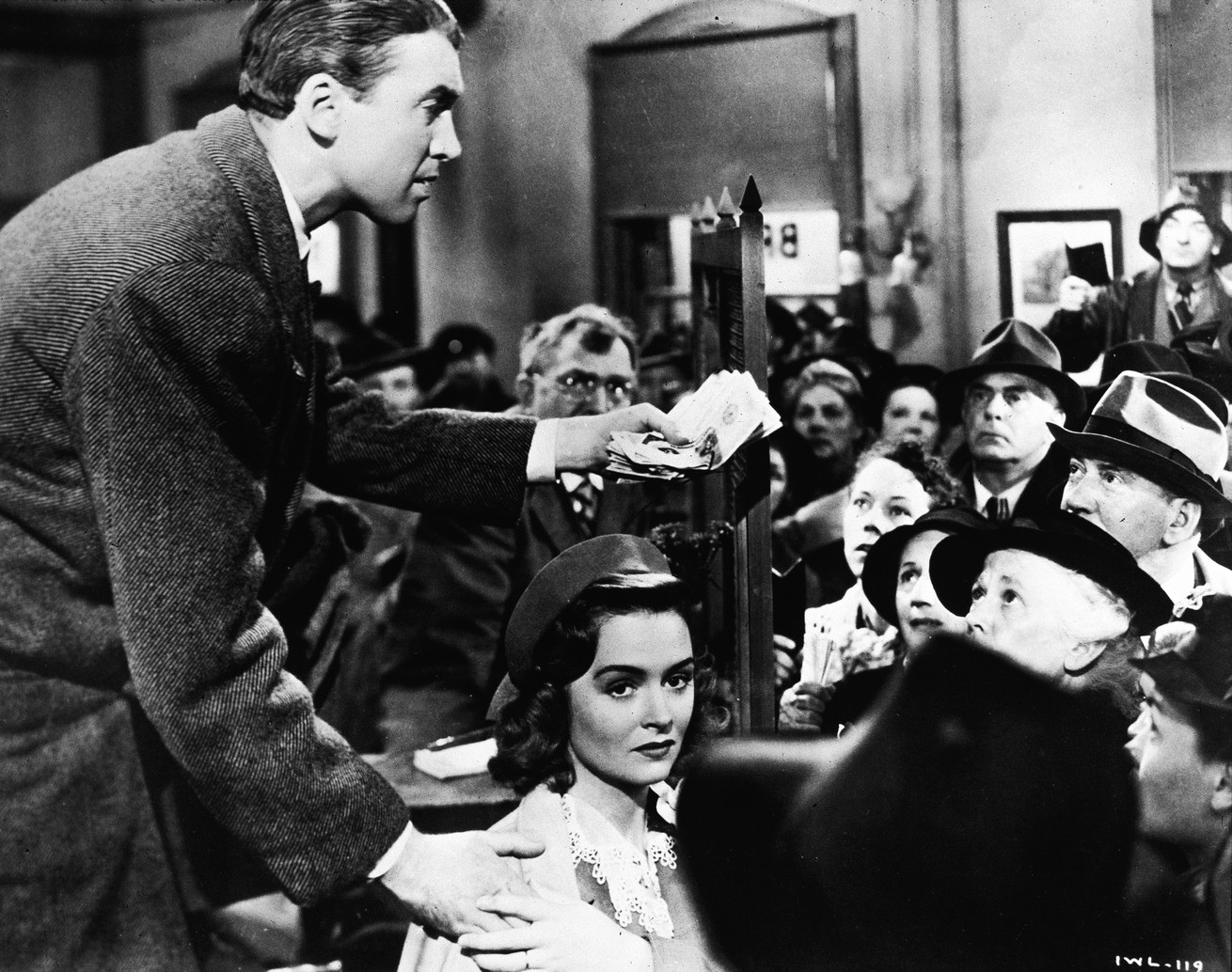