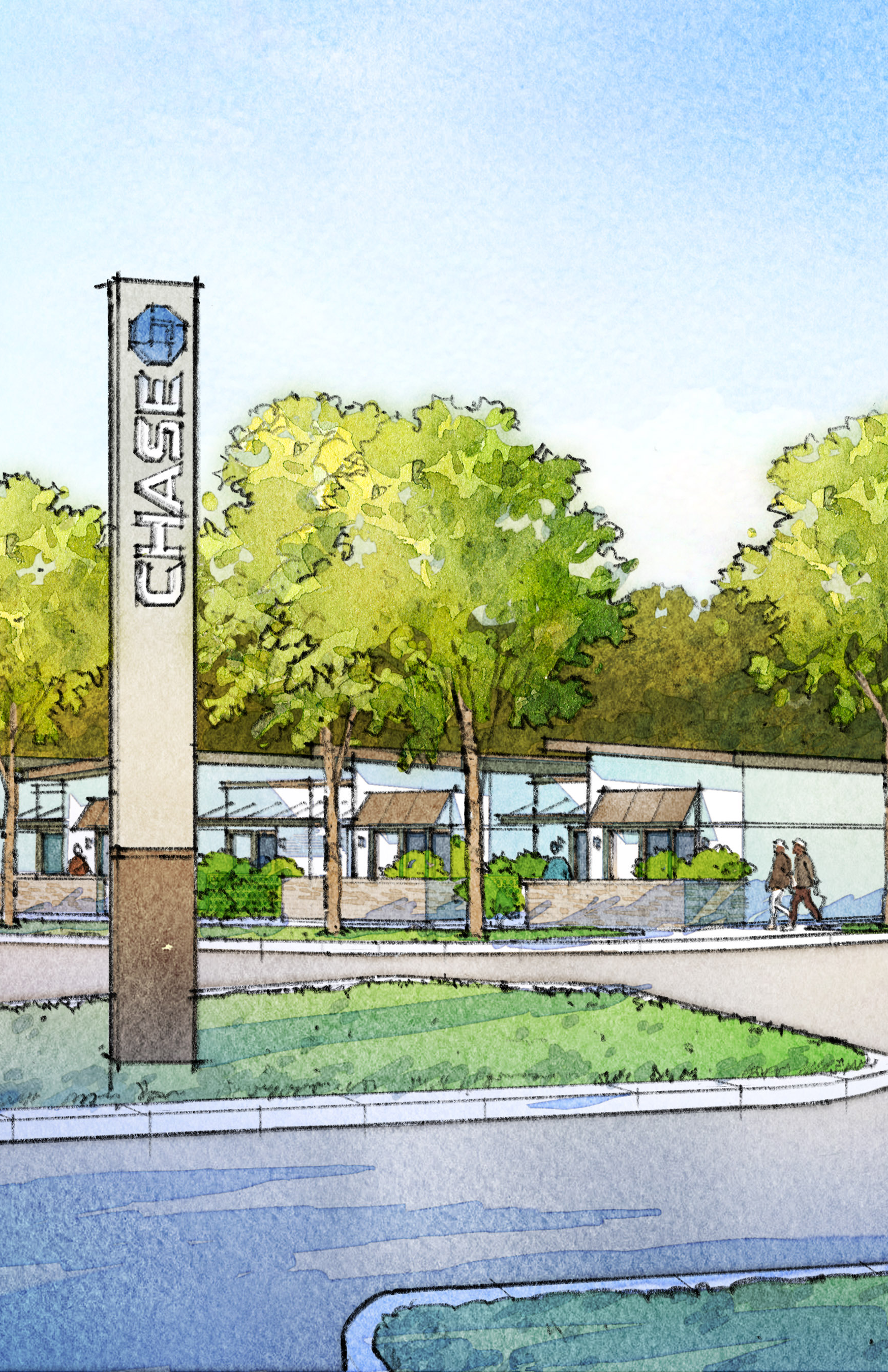 Picture an urban village with homes, a grocery store, restaurants and a bank in South Oak Cliff.

That’s the vision Monte Anderson has for the Golden Triangle Shopping Center at 3939 S. Polk St.

“We’re taking an under-used, over-parked shopping center and putting in small units,” Anderson says. “It creates the urban form so that it feels like an urban village.”

The homes would have retro modern architecture to match the existing buildings. Each one would comprise about 500 square feet. They could even be divided into roommate pods of 200 and 300 square feet, each with its own a bathroom, Anderson says.

The apartments would be for rent at market rate, but Anderson’s company does accept housing vouchers.

The shopping center on South Polk is one of several in southern Dallas County that Anderson has purchased or is buying with similar goals.

He expects to close on Wheatland Plaza shopping center in Duncanville this week.

That’s where he’s planning to build two-story apartments or condos at the center of the existing development.

He’s also working on similar projects in Lancaster and DeSoto. 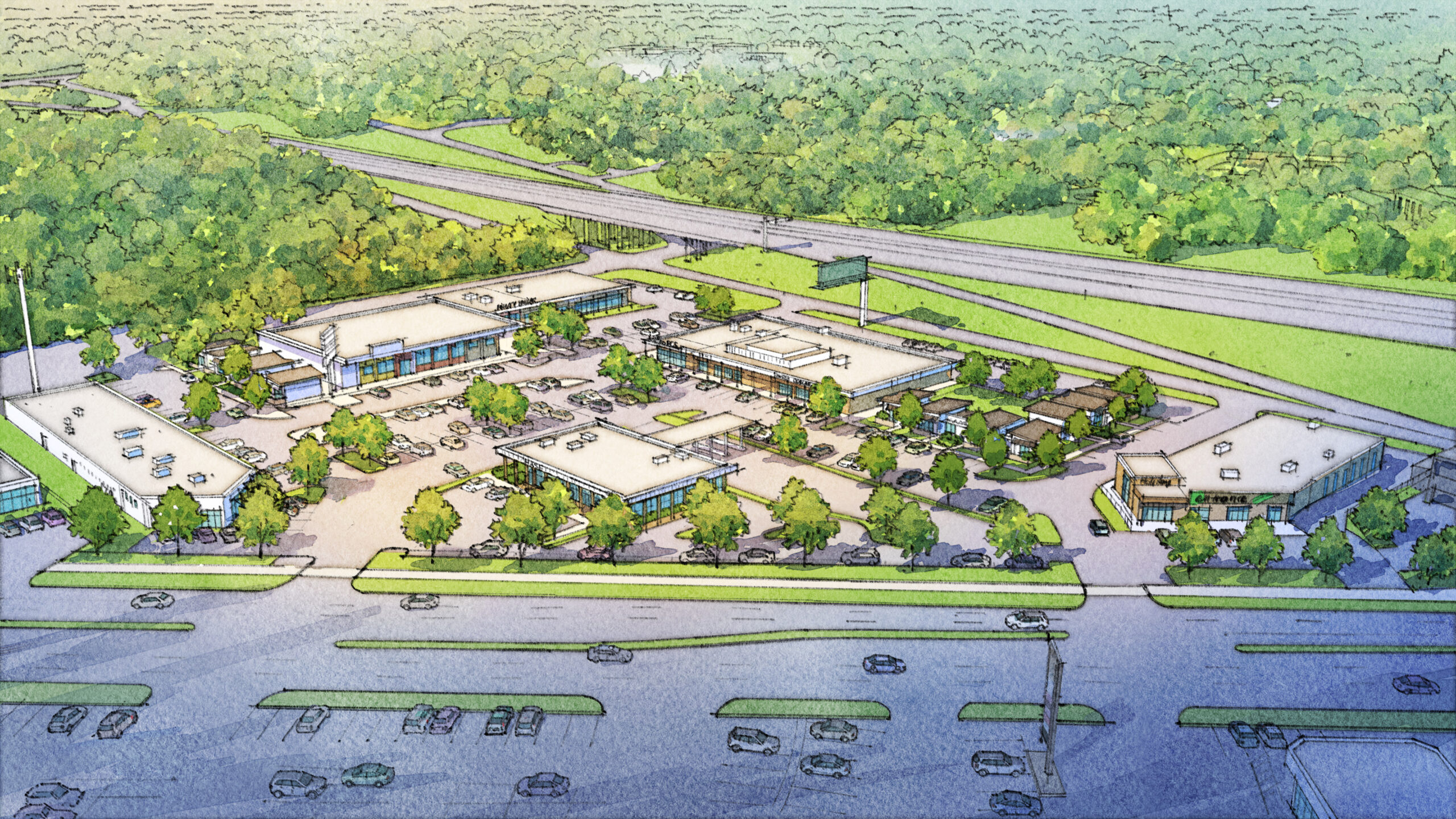 “These shopping centers have got to be reimagined,” says Anderson, who is known for his redevelopment of the Belmont Hotel and Tyler Station.

In suburban areas, it’s not financially feasible to tear them down, he says. And demolition just puts them in the landfill anyway.

Retailers like Dollar General, which has a lease in Wheatland Plaza, and Family Dollar, which has one on South Polk, can coexist with trendy restaurants and neighborhood services, he says.

But he also wants to downsize retail spaces. Along with shops and services like dry cleaning, there could be small graphic-design firms, podcast booths and studios that Tik-Tok influencers could rent, for example.

Adding a residential component livens them up with full-time residents to support those businesses.

As the zoning-change application states: “The owner wishes to leverage this housing to support high-quality walkable, mixed-use development, consistent with the goals enumerated in the City of Dallas Economic Policy …”

“And they’re all from the neighborhood,” he says.

That’s also part of his vision, that whatever commercial tenants are a fit for the shopping centers, they will be locally owned businesses, with an emphasis on upstarts.

In Duncanville, Anderson also own Main Station and the quaint retail strip near it, and he says people always ask why they don’t have “the pie place,” Emporium Pies, in their town.

“I tell them, the pie place don’t belong here. It belongs in Bishop Arts,” he says. “We need to have our own pie thing down here. You don’t want to go steal from other places. It doesn’t work anyway.”

Here are more architectural renderings of the plan for 3939 S. Polk.