Curtain up for historic theater in Oak Cliff

With a name etched in history, it was only a matter of time before developers stumbled upon the dilapidated building’s potential.

Before Monte Anderson, a broker for Options Real Estate Investments Inc., decided to take the project under his wing two years ago, plan after plan to reopen the old movie house bombed faster than recent Kevin Costner flicks.

Since its opening in April 1931, several owners – including United Artists, which managed the building from the 1950s to the late 1980s — bailed out after the theater’s famous single screen failed to successfully compete with multiscreen movie complexes.

As a board member of the Oak Cliff Foundation, a group dedicated to the betterment of Oak Cliff’s community, Anderson convinced his organization to take a different route and restore the old movie palace as a public nonprofit venue.

With the foundation’s support, Oswald’s hiding place will come alive again this year.

To cover the $2.3 million renovation project, the foundation received $1.7 million in U.S. Department of Housing and Urban Development funds, as well as $600,000 in private contributions. 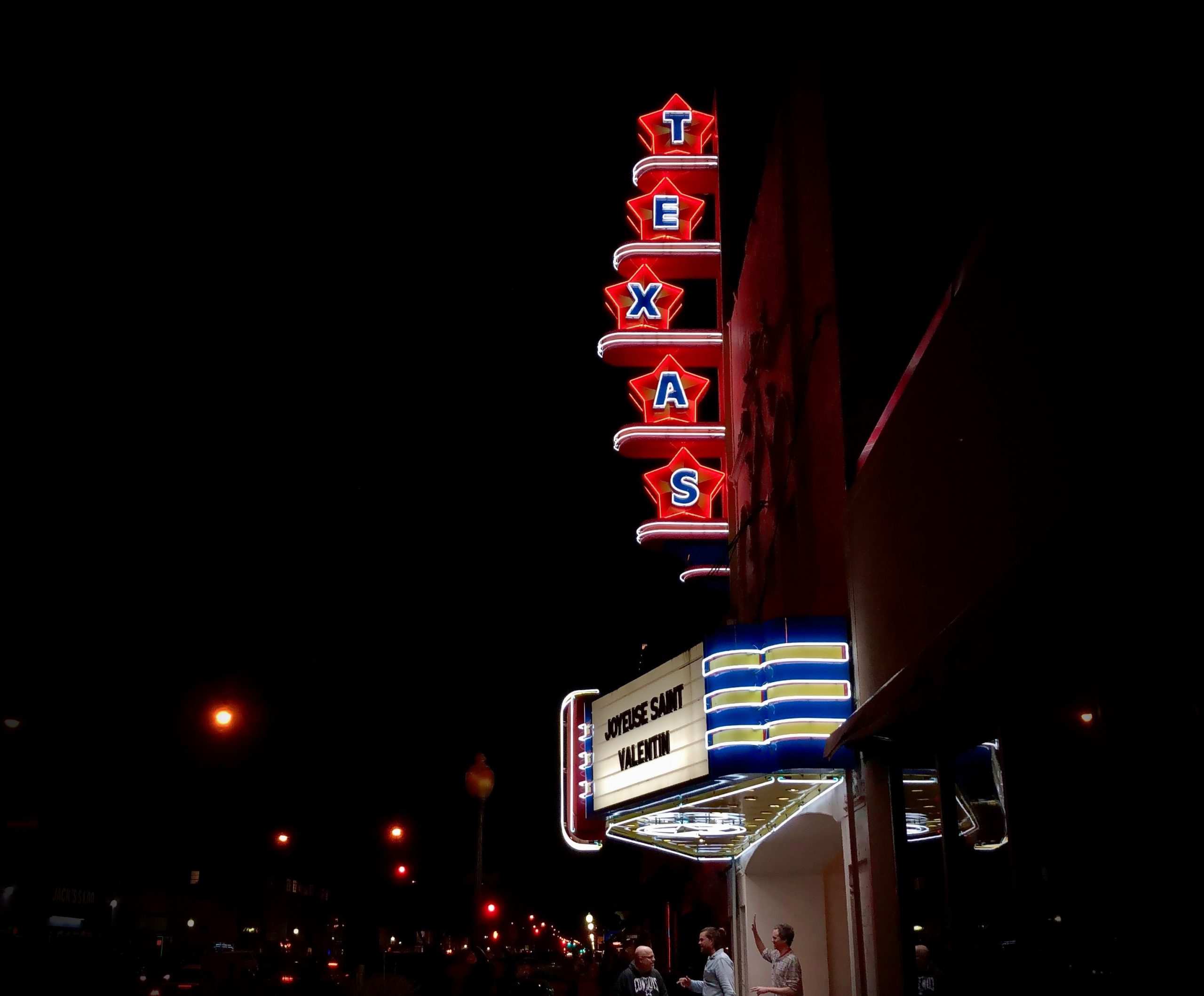 “Because we are a nonprofit, we were able to access the HUD funds,” says Anderson. “Without the HUD funds, you couldn’t spend that much money on it to make the numbers work.”

Once plans were in place, Dallas Summer Musicals opted to jump on board as the theater’s operator.

Not only will the venue support traveling artists, performance-arts groups, and movies, but as a nonprofit it also will host Oak Cliff community events.

On a broader scale, the theater’s reopening is part of Jefferson Boulevard’s attempt to become an integral part of southern Dallas’ culture and business.

The street, which was a thriving business district in the 1950s and ’60s, today is lined with pawnshops and barred windows.

Anderson hopes projects like the Texas Theatre will help revamp the area and bring it back into the spotlight.

“Jefferson Boulevard is coming back from a period of 30 years of deterioration,” says Anderson. “The Texas Theatre will be one of the anchor tenants that will cause new retail to move in on the street.”

Leif Sandberg, interim planning manager for the city of Dallas Department of Planning and Development, agrees with using cultural venues to uplift the area.

“It certainly would add to the diversity around Jefferson,” says Sandberg. “With this diversity comes a broader spectrum of people, and new businesses evolve to service those people.” Anderson believes the project’s completion will affect the community on multiple levels.

For more than four years, Beth Farrell has operated her B&B Bicycle shop on historic Jefferson Boulevard, gradually earning a reputation as an activist trying to improve the southern Dallas neighborhood.

She and others have spent “hours and hours and hours” in meetings, urging the city of Dallas to improve the streets, fix the public fountain, clean up the garbage, maintain the asphalt and medians, improve parking and adopt policies that would help — rather than hurt — the numerous small businesses that line the street.

But now, like others, Farrell is weary of the effort.

The watershed moment came after a full-blown blitz to spruce up the street in 1998. Boulevard volunteers and a few city employees had trimmed the sidewalk trees, collected bags of garbage and planted 2,500 pansies. The hope was that the city, in turn, would repair the broken landscape lights.

“I just wanted those lights fixed so they’d shine up on the trees,” said Farrell, president of the Jefferson Corridor Merchants Association. “But it never got done. It just got passed off from one department to another. I guess you get a little disenchanted after all that. We did a lot of stuff, but as far as a final outcome, I don’t see that it’s any different.”

Farrell isn’t the only one who thinks so. If there’s any consensus at all about Jefferson Boulevard — a street that some say is undergoing a renaissance — it’s that the city has long ignored it, much like the rest of southern Dallas. 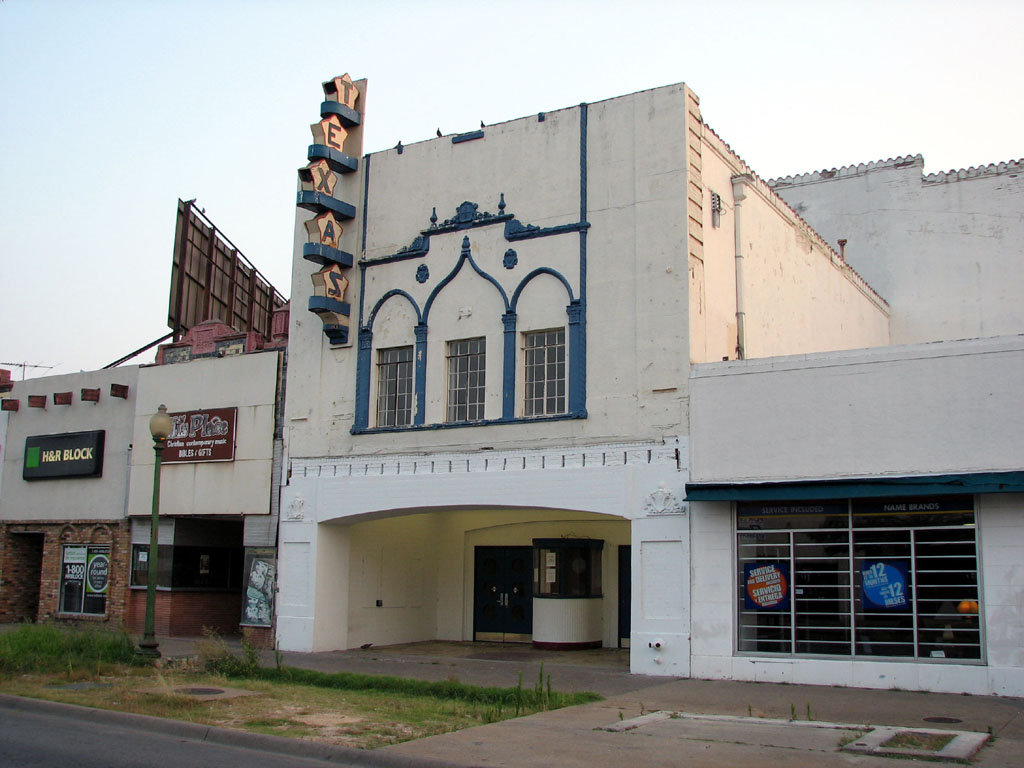 There’s little or no maintenance of the streets and medians, area residents say. Parking is insufficient; a central bus terminal is desparately needed for all the mom-and-pop, Hispanic-operated buses running up and down Interstate 35 from Mexico to the north; and code and sign enforcement is hit and miss, and, some charge, selective to the point of being racist.

Once Oak Cliff’s main street — when Oak Cliff was actually a city in its own right and not just a neighborhood — Jefferson Boulevard extends east from Interstate 35 to just past Hampton Road.

Racially diverse to a degree uncharacteristic of the rest of the city, the massive area south of the Trinity River commonly known as southern Dallas has a population of 450,000, composed of one-third white, one-third black and one-third Hispanic residents.

At its heart, Jefferson Boulevard has evolved from what in decades past was a largely white-owned commercial district to a largely Hispanic enclave. On the 10 blocks of Jefferson Boulevard just to the west of I-35, it’s mainly a lower socio-economic Spanish-speaking population that shops, eats and works there. The family owned businesses that line the streets vary from Mexican restaurants to bridal shops to a western-gear outfitters. Chain-owned businesses include a more controversial mix: primarily high-interest, rent-to-own shops stocked with everything from furniture to TVs to chrome wheels.

As proof, Reid points to the $5.7 million renovation of Jefferson Tower, an art deco jewel dating to 1929. The first high-rise in southern Dallas, the tower sat vacant for a decade, but now, thanks to federal grants and tax credits, it will open in October as an office building. The hope is that it will bring white-collar jobs to the area and prove an anchor for other commercial businesses.

Reid and others also hang high hopes on the $2.3 million renovation of Jefferson Boulevard’s Texas Theatre, which it’s hoped will become the street’s cultural anchor. Many Jefferson Boulevard tenants and residents hope the two projects will lure more commercial activity to the street, especially medium- to high-end stores that will offer more shopping, eating and entertainment choices.

City traffic counts show there already are 15,000 vehicles on the street each day. And on weekends, said Reid, the volume of shoppers is so heavy, “it’s like downtown El Paso.”

But not everyone is sold on the projects, including Ralph Isenberg, owner of commercial real estate brokerage Isenberg Management Associates, who’s been in Oak Cliff since 1986.

“Jefferson Tower and the theater are both government handouts and, typically, in the business world you get what you pay for,” says Isenberg. “The Tower and theater can be easily walked away from.”

Isenberg is known as much for his outspoken opinions as he is for his commitment to southern Dallas. “What they need to do is once and for all fix the streets, fix the medians, landscape the medians, maintain the medians, fix the parking and take away the parking meters. And then see what you get in the way of commerce and it won’t be a government,” he says.

But the greatest lack, says Isenberg, is a vision for Jefferson Boulevard. He’d like to see the street developed into a recognized Hispanic district for business, commerce, shopping and culture — doing for Dallas what Chinatown did for San Francisco.

The financial community will have to do more, however, if the boulevard is to ever reach its potential, according to Joe Peña, owner of the small business consultant firm The Paz Group, which has its offices on Jefferson. A former regional executive with the Small Business Administration, Peña says promises by area banks to loan more money in the southern sector are not being fulfilled.

“It’s a joke,” says Peña, noting that of eight banks that signed on to the widely publicized promise, only four made SBA loans in 1999, and those totaled only $4.14 million, with $2.9 million of that coming from four loans made by Bank United.

Bob Garza, outgoing chairman of the Oak Cliff Chamber of Commerce, says he wants to see a new masterplan developed for Jefferson Boulevard to solve parking, congestion and traffic-flow problems. City officials have told him it would require significant funding, but such a plan could lead to a multistory parking garage, a central terminal for intercity bus companies, a two- to three-block “mercado” of shops and restaurants and public transportation connecting Jefferson Boulevard to the Dallas Zoo and the Bishop Arts District, Garza says.

“I’m optimistic this is somewhat of the renaissance of Jefferson Boulevard,” he says. “But I think we have a long ways to go yet.” 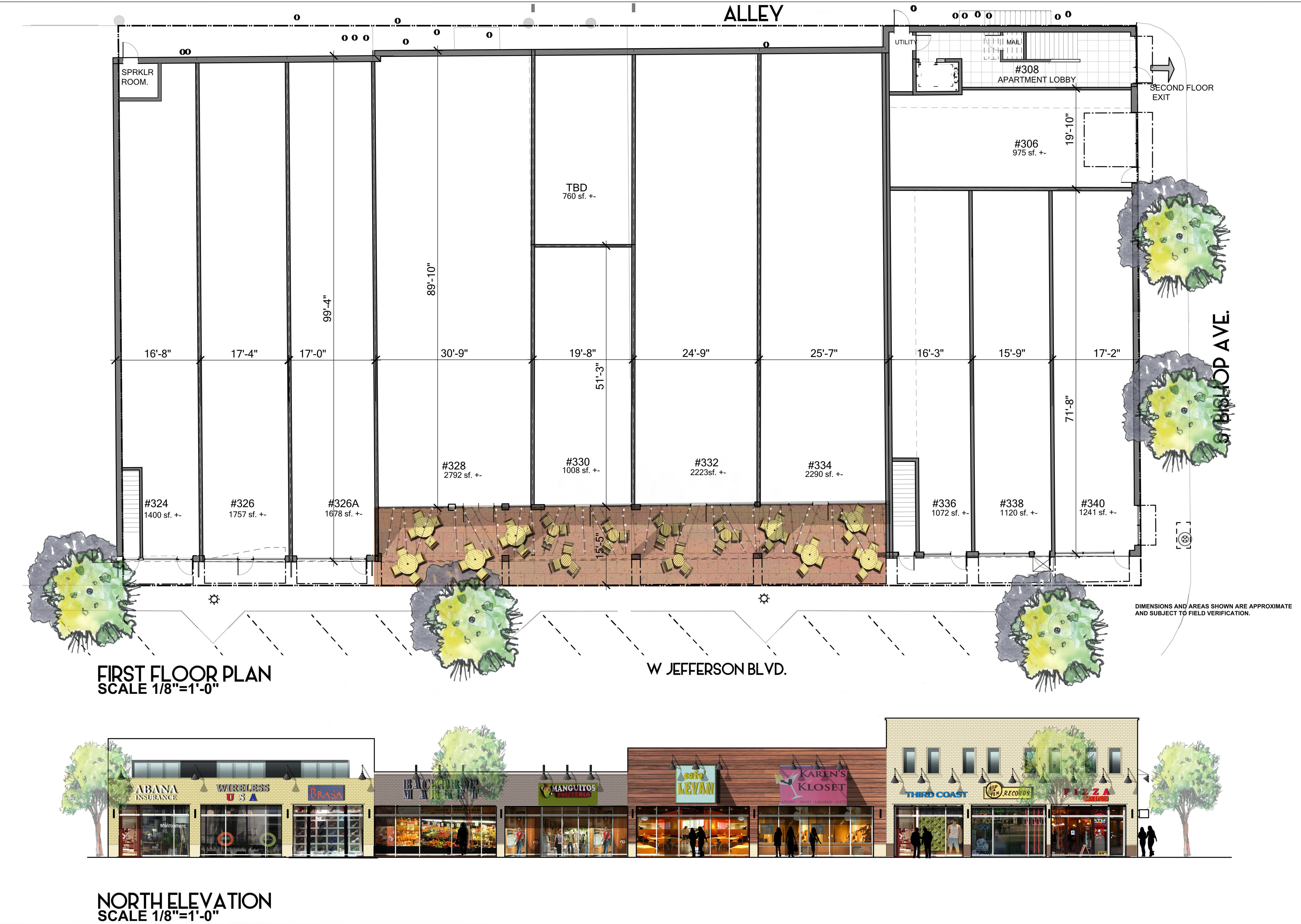 Let’s Make Something Together